The Growth of Single Use Instruments 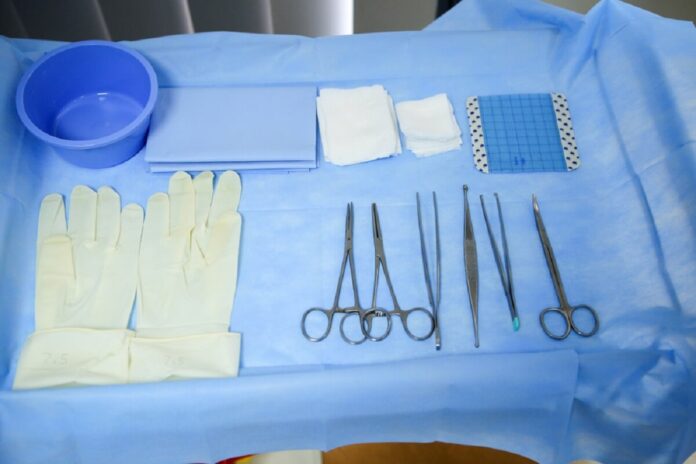 Wasteful? too cautious. There are a number of differing opinions on what is necessary and what is excessive, but nobody disputes that they help prevent the transmission of disease. The global distribution of contagious diseases has contributed significantly to the widespread acceptance of disposable products. Increasing media attention and the possibility of lawsuits make hospital-acquired infections (HAIs) a major concern for all medical personnel. In today’s world, when an ageing population is driving up patient demand and standard sterilization methods often fail owing to human error, cross-contamination is all too common. That’s why single use instruments are need of time.

Surgical site infections are responsible for 31% of all HAIs (or about 157,000 patients), according to research (SSI). About three percent of these individuals will ultimately perish, with about seventy-five percent (or about 3,700 deaths) attributable to SSI. These numbers are shocking in and of themselves, but it is estimated that treating these diseases costs more than $4 billion yearly. It is suspected that more unclean instruments are in use in surgery than we are aware of, yet it is impossible to determine causality.

Something to Think About Seriously

Two persons in Los Angeles fell victim to a deadly superbug outbreak. The infected tools were replaced with ones that are more resistant to germs. It was not properly steriled, unfortunately, and the superbug spread to other patients.

Despite several efforts, HAIs are still a problem in the healthcare system. Given the frequency with which such incidents occur and the growing imperative to reduce costs, it is clear that an alternate, more cost-effective solution is required.

By being disposable, medical devices prevent the spread of bacteria from one patient to another. Due to their resistance to degradation from sterilisation and wear and tear from repeated use, single-use tools improve surgical efficiency. Disposables save overhead by eliminating the need for reprocessing, boost productivity during the workday, and allow for the treatment of more patients per day.

The prevalence and demand for single-use technologies, such as the disposable catheter, have increased since their initial distribution in 1944. For example, the use of surgical drapes has skyrocketed in the last 20 years, while disposable IV tubing was first utilised in the 1960s. In 2015, a spinal implant was successfully placed with the use of a disposable toolkit. The positive outcome of the operation bodes well for the future of disposable kits in orthopedics and general surgery.

The switch to disposables has not been without its problems. Because “single-use” has historically been linked to high costs and low quality, clinicians who adopt it will not make any quality sacrifices. Due to technical improvements, disposable equipment is now often of superior quality than its reusable counterparts.

It all makes perfect sense once you think about it. In contrast to reusable devices, which are put under constant strain, single-use items guarantee that every patient is treated with brand-new equipment. Repeated exposure to harsh chemicals during reprocessing cycles gradually degrades the quality of reusables. Single-use medical instruments is designed to function flawlessly for the duration of a single procedure. By removing all distractions but performance, single-use technology can improve accuracy and efficiency without impeding the development of new surgical techniques.

Outbreaks of infection have been a persistent problem for the reuse system. No one wants to go to the doctor worried that they might catch someone else’s illness. With disposable technology maximizing patient safety, it’s a no-brainer to switch to single use. For more, visit: JimyMedical.co.uk.