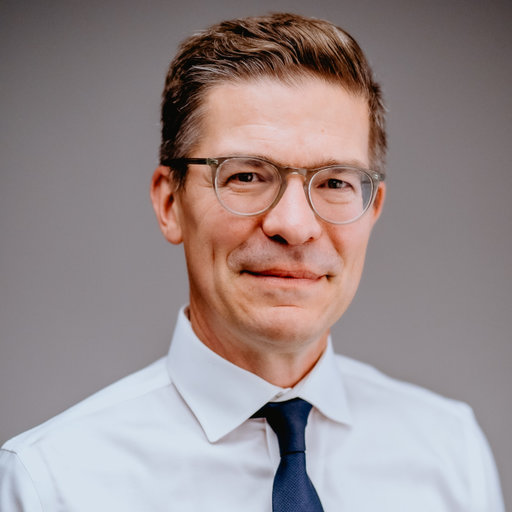 In this interview, Jonathan Vanantwerpen talks about the future of Reverberations. What are the challenges and opportunities for independent companies in the digital age? What does it mean to be a creator in this new world? We also discussed the future of music education.

Re: Search interviewed Jonathan just before he was inducted into the Canadian Music Hall of Fame. The interview is available on Reverberations’ website and has been also been translated into Italian and Spanish.

What is The Immanent Frame?

The Immanent Frame is an artistic concept developed by the French philosopher Gilles Deleuze and psychoanalyst Félix Guattari. It denotes the ways in which thought creates and constructs reality, both as a product of thought and as an active force shaping the world. In their book, A Thousand Plateaus: Capitalism and Schizophrenia, Deleuze and Guattari argue that the world is a complex system composed of disparate parts that are constantly interacting. To understand this system, we need to create models of it that allow for variation and complexity. These models are called “immanent frames.”

The Immanent Frame is a way of understanding how our thoughts create reality. It is a model that allows for variation and complexity in our understanding of the world.

I love music. It has always been a huge part of my life, from the time I was able to pick up a guitar when I was six years old, to learning how to play the drums when I was in high school. I have always been inspired by different styles and musicians, and continue to be so today. Here are some of the musical influences that have influenced me most over the years.

Who else got their start in music and what are their current projects?

For many people, getting their musical start can be quite daunting. With so many options and so much information available, where do you even start? For Jonathan Vanantwerpen, his journey into music began innocently enough. Growing up in Belgium, his mother taught Vanantwerpen how to play the violin. After graduating from high school, he moved to the United States to study neuroscience at Johns Hopkins University. However, music would continue to be a part of Vanantwerpen’s life. He eventually found his way back to Belgium and continued playing the violin in various orchestras. However, while he was performing with an orchestra in Italy, Vanantwerpen realized his true passion was songwriting. Since then, he has been working on several projects including a solo album and a collaboration with singer-songwriter John Mayer. In addition to his music career, Vanantwerpen is also a neuroscientist and currently works as a postdoctoral fellow at Columbia University.

-What are your top three albums that you recommend listening to?

-How do you feel about the current state of metal music?

My top three albums from this year are The Dusk in Us by Monuments, You Were Never Really Here by ///, and Psychedelic Pill by Dead Meadow. My favorite album of 2016 is The Book of Life by Orphaned Land. I think metal music is doing pretty well right now; I’m really enjoying what I’m hearing.

-What’s been the most meaningful album for you recently and why?

-What’s the one song that has stuck with you the most?

-Do you have a personal favorite album or song, and why?

The album that has been the most meaningful to me lately is “In The Absence of Light” by Steve Vai. It’s an album that showcases his classical guitar skills mixed with heavy metal elements, which I really love. One song that has stuck out to me on this album is “Bright Lights Big City” because it has a really catchy melody and a really heavy riff. Do I have a personal favorite album or song? Definitely! It’s got to be “Sheet Music” by Dream Theater. I love the complexity of the musicianship on this album and the way it builds throughout the course of the listener’s journey.

In light of the recent article, “Jonathan Vanantwerpen Reverberations“, it is interesting to explore the work of another Belgian artist with a similar approach, namely Stephan Maes. Both artists explore the relationship between sound, space and time through their installation, performance and video works. Additionally, both artists have been critical of current art practices and the commodification of art.

Reverberations is one of the most unique and beautiful albums I’ve ever heard. Jonathan Vanantwerpen’s voice is so soothing and his lyrics are so heartfelt. I highly recommend this album if you’re looking for something calming and relaxing to listen to.